Nathan and Mikayla met through her mother, Dawn in the fall of 2017. Nathan was stationed in Italy with the U.S. Air Force at the time and was on vacation in Israel. Dawn was in Israel for work and vacation as well. Nathan and Dawn were on the same walking tour and Dawn approached Nathan telling him he needs to meet her daughter. She proceeded to tell him about Mikayla and provided a photo of her and an email address. A few days later, Nathan emailed Mikayla and it started with "So I'm the guy". He was definitely right! He was it. Mikayla and Nathan shared about 35 emails prior to calling each other when he was back in Italy. After the first phone call, Mikayla told her friends "I'm going to marry him". They proceeded to FaceTime and talk on the phone and over WhatsApp for the remainder of his assignment in Italy. No distance or time difference hindered growing their relationship. When he was out-processing from Italy to San Antonio, TX for his next assignment, Nathan changed his travel plans to come straight to Denver to meet Mikayla in person. They were already in love and it wasn't a question that they would continue their relationship long distance between Colorado and Texas. They saw each other about once a month and dated for a little over a year before Nathan popped the question and she said YES! Both Nathan and Mikayla know that the Lord crossed their paths intentionally, and quite creatively in order for them to end up together and they are so grateful. I searched SO long and hard for a dress because I had such a specific vision. It was actually really emotional for me because I struggled so hard to find anything near what I wanted. I then made an appointment at Casa Bianca Bridal in Littleton, CO and Sheri, the shop owner was incredible. The Moonlight gowns were all amazing but I kept saying "I wish I could do that skirt with that bodice and then add sleeves". I was delighted when she told me that Moonlight actually lets you make custom gowns that way. I told her exactly which pieces I wanted and that I wanted the back to be all illusion with buttons and the sleeves to be just illusion with buttons too. Moonlight sent me extra applique and my seamstress and I alongside my mom and matron of honor, completely designed the sleeves and back of the dress. It was a dream come true when we were done with it! The best part is it didn't kill my budget to have a truly custom dress. It's something I will cherish forever. Photo: Nate Reynolds Photography 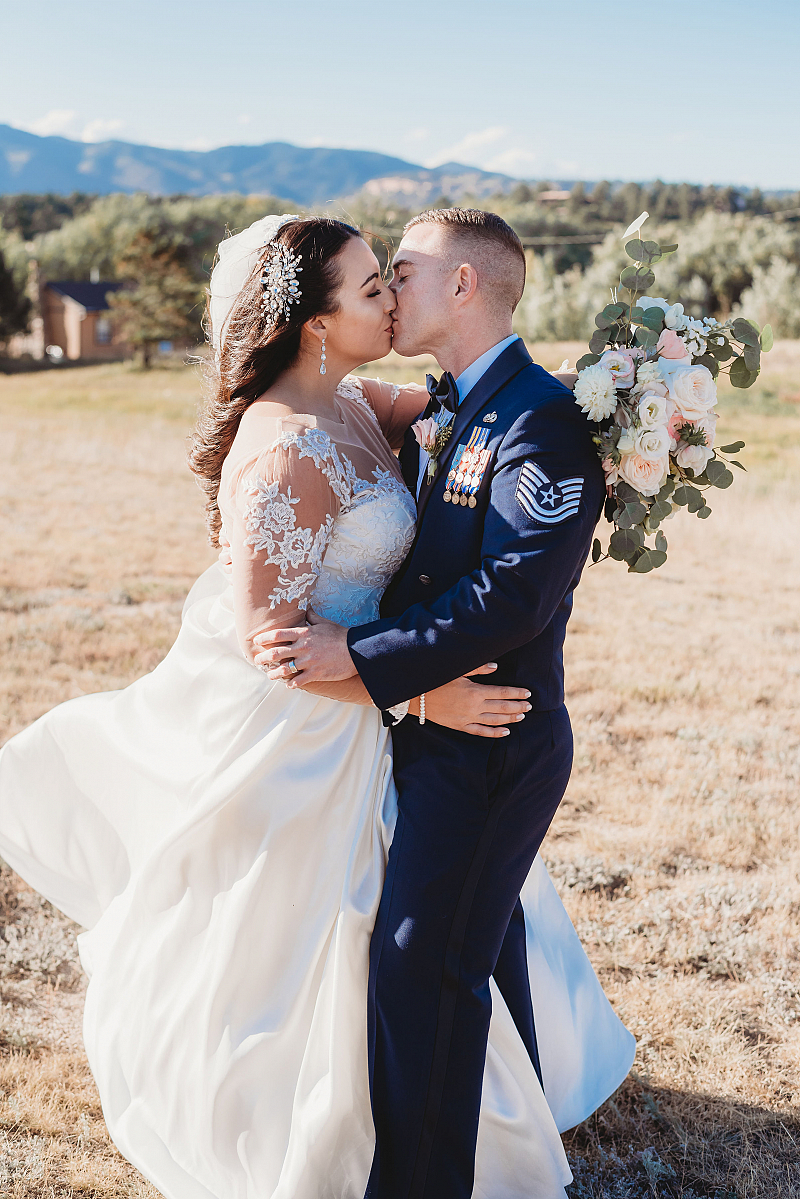 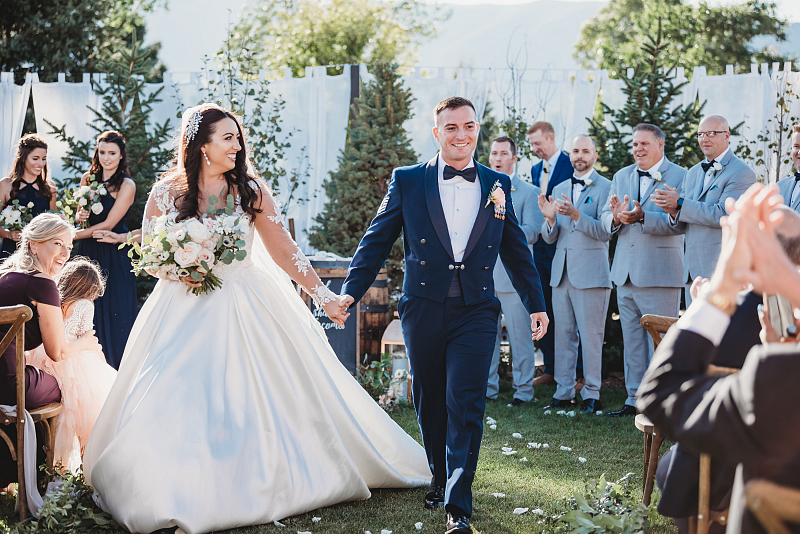 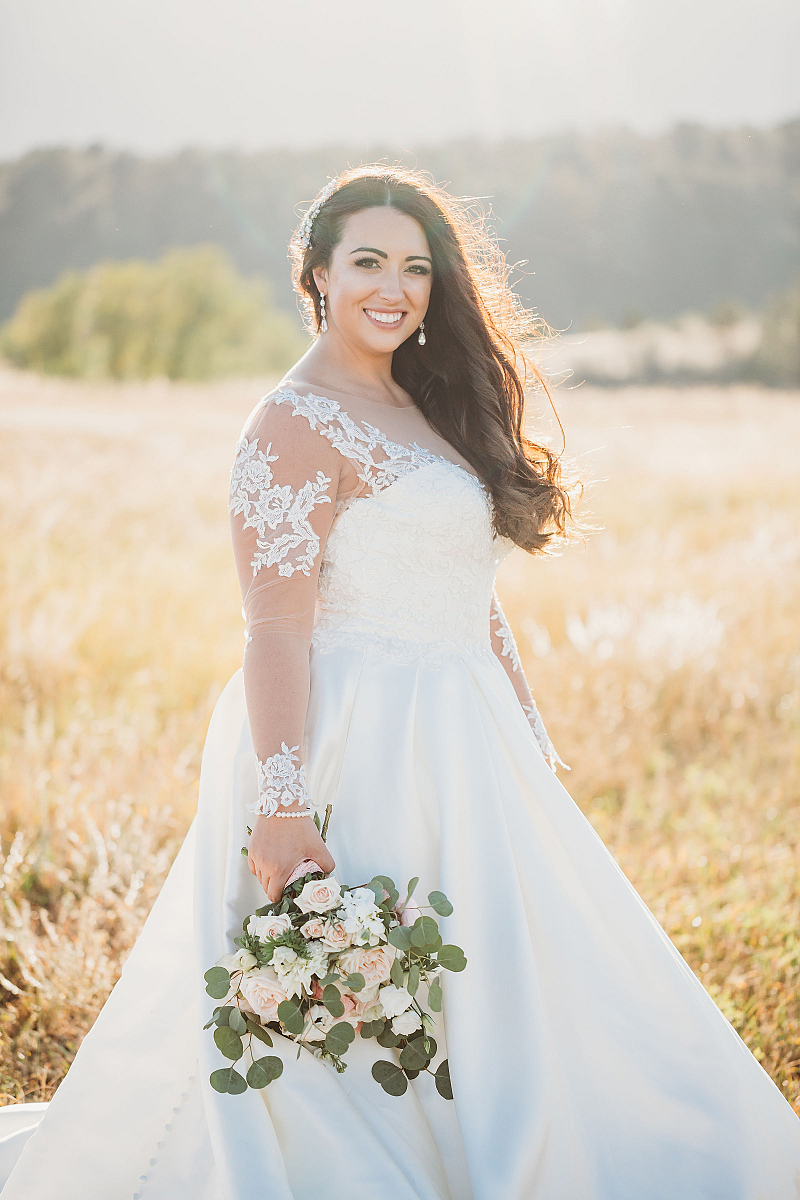