We met on Bumble. After a week or so of casual conversation, Dale met me for brunch at Kuzzo's Chicken & Waffles in Detroit on February 5, 2017. After a wonderful brunch, I agreed to attend his hockey game a few days later and have dinner afterwards. Before our next date, he sent flowers, chocolate, and a teddy bear and we've been inseparable since! In February 2018, we went on vacation to the Riveria Maya, MX. After arriving at the hotel, I notice him walking up behind me. As I turned my head around I realized that he dropped to one knee with a box in his hand. I looked at him thinking "what is he doing," and he said "let's start this trip off on a good note." He opened the box revealing a gorgeous diamond necklace. I screamed "oh my goodness, I can't believe you tricked me!" He couldn’t stop laughing. The next day we went on a jungle tour which included a tour of an underwater cenote. The tour guide allowed him to show me the cenote before we went down as a group. Upon arrival, I saw bats flying around and decided I wasn't going any further. Reluctantly, I went into the cenote and as I turned around he was once again down on one knee, but this time with an engagement ring! I was on a quest to find a well made reasonably priced satin gown. I searched online and came across the Moonlight Tango T782 gown, which looked lovely so I searched bridal boutiques in my area that carried the gown; however, as any bride, I moved on to another task and forgot to schedule an appointment with a boutique near me. A few days later, my fiance and I stopped at the tuxedo shop for our first consultation. Upon walking out, he noticed a bridal boutique next door and urged that I go in since we had less than 5 months for the wedding and I had not found a dress. So I went into Diane's Dream Bridal in Livonia. MI and asked if they carried a brand name "Moonlight Tango. She said yes and directed me to the area to find the label. Before she could say anything, I said "here it is, this is the dress I saw online." So I tried on the dress and shouted "this is the one, but I wanted to see it in pearl." The shop did not have a sample in pearl but they showed a different dress under the same brand in pearl. I told them I would return in one week with my sister to make a final decision...After leaving the shop, I realized the dress I fell in love with in the bridal boutique was not the dress I saw online. The dress online was Moonlight Tango T782 and the dress in the boutique was Moonlight Tango T821. One thing was for sure, I wanted a Moonlight Tango wedding dress. A week later, my sister confirmed the beauty of the dress. I placed my order and asked for custom changes to have the crinoline removed and allow the dress to fall and flow as I move. Photographer: Jesse Speelman Photography 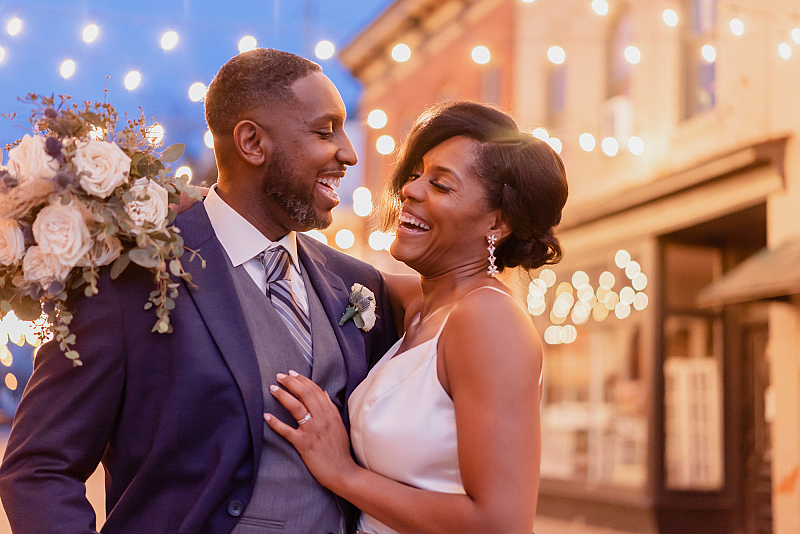 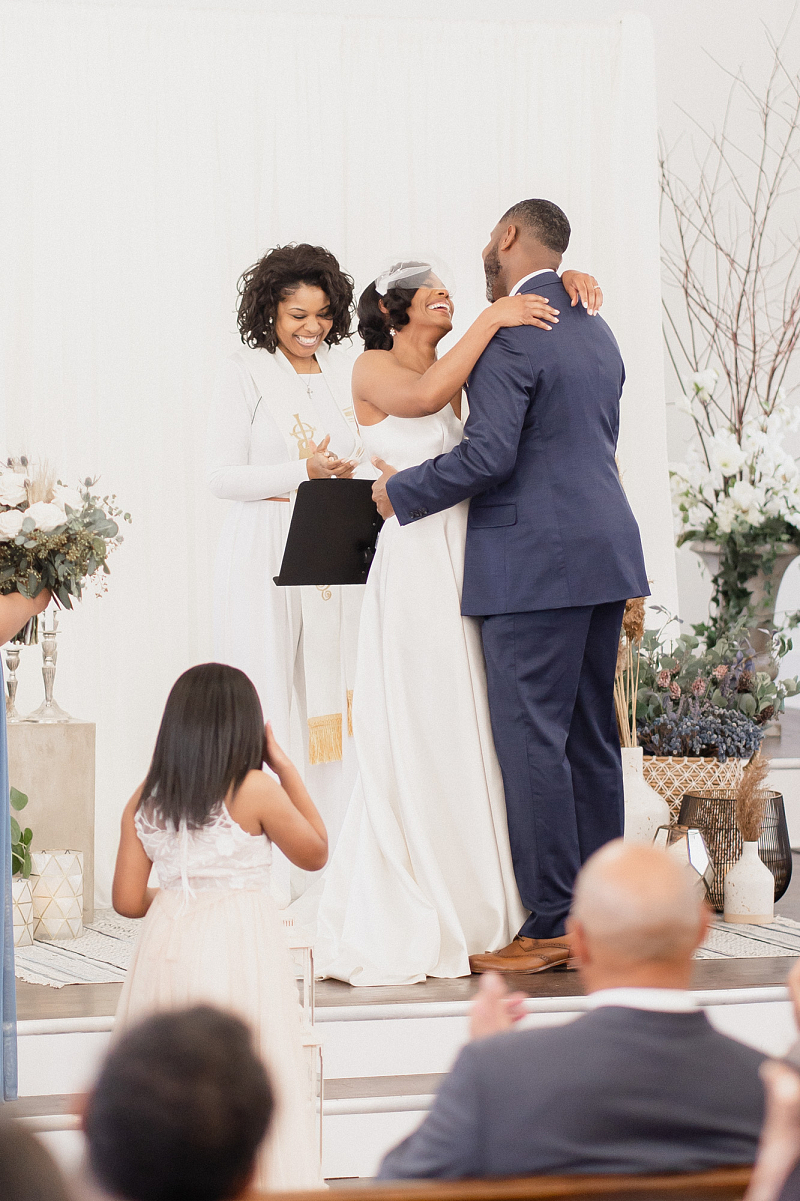 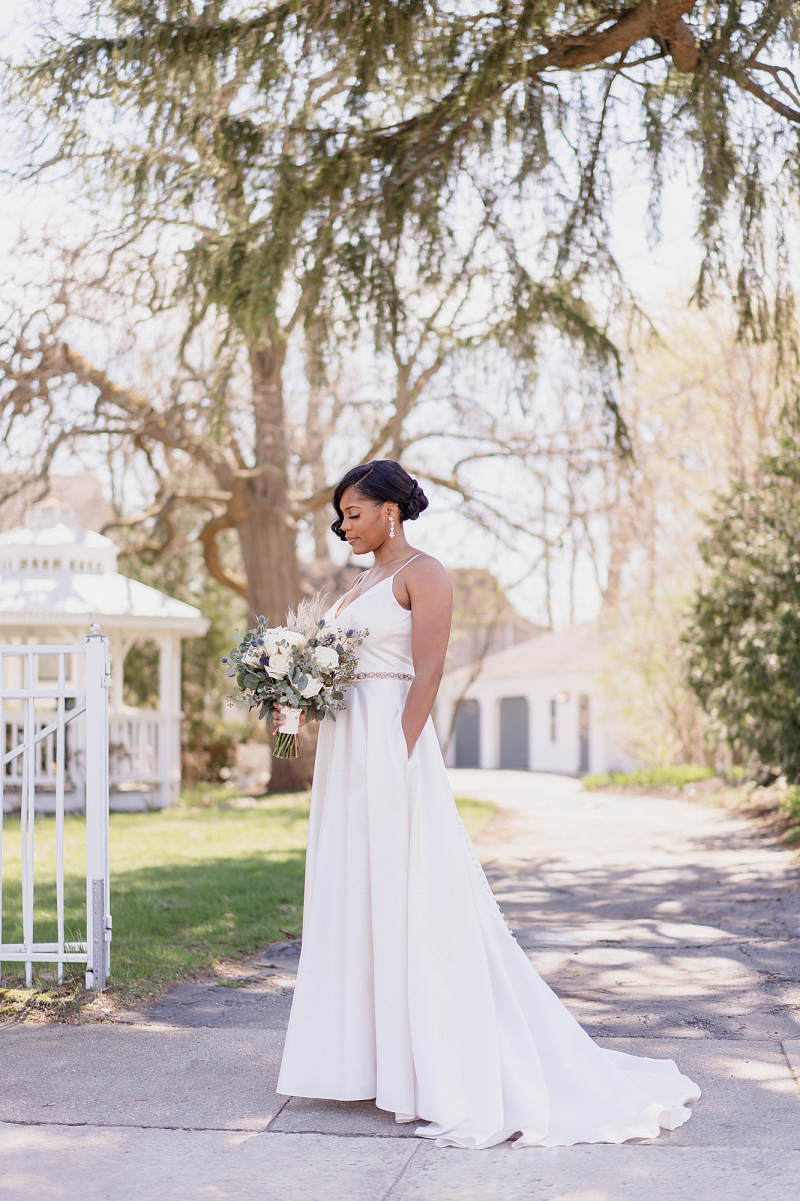