We worked together for the same company - I in the office, he out in the field. We really didn't talk to each other, just knew of each other and bumped into each other from time to time. My Uncle also worked for the same company, and he and Dan were close, and my Uncle spoke highly of Dan and often at family gatherings. Dan had left the company to move closer to where he grew up, and I stayed at but then eventually left that company. A few years later - Dan took a position back at that original company and wanted to move back to where I lived, and had reached out to me to get my Uncle's phone number. He was looking for an apartment to stay at, and I jokingly told him I had a spare bedroom in my house. We continued talking, and the joke of renting my spare bedroom became a reality. He moved down a few months later, but we talked daily in the mean time. We became pretty inseparable from the day he reached out for a phone number, and a few months after he moved in - he asked me out. The rest just kind of fell into place. Dan was at Men's warehouse choosing his suit - which happens to be near Blush Bridal. I wanted to just pop over to see what they had - since the store was beautiful in the window - and my favorite color: Blush. I walked in just to take a peek at their gowns, and to make an appointment. On my way out, this dress tucked into the end just happened to catch my eye. I walked over and briefly looked at it, and just couldn't get it out of my mind after I left. During my appointment - it was the first one I chose to try on, along with a few others. The moment I put that dress on - it was perfect. Exactly what I was looking for. I spun around and felt like a little girl with all the puff. I also loved that it was tea length - and I could show off my favorite nude pumps as well as the cream colored glitter Kate Spade Keds I planned to wear later in the evening. I just had a magic kind of feeling - and just felt absolutely beautiful. I just knew I had to have that dress - it fit the one I had visions of when daydreaming about my wedding day, and how I wanted to look for that special day. Photo: Diana Shaffer Photography 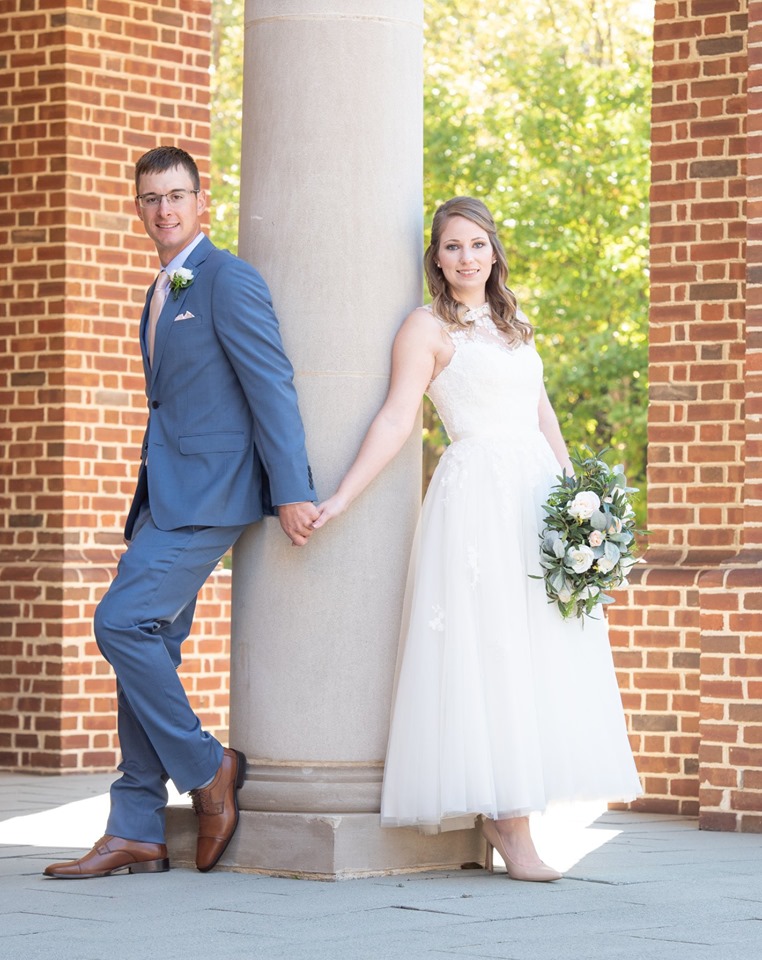 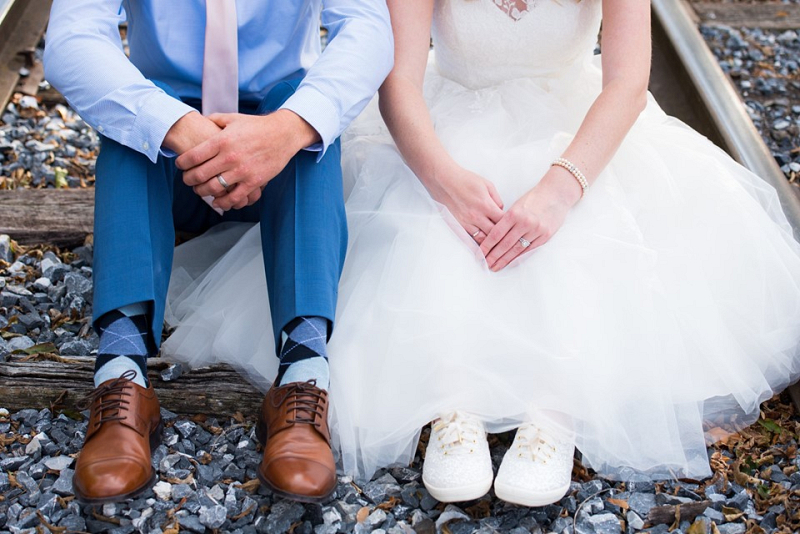 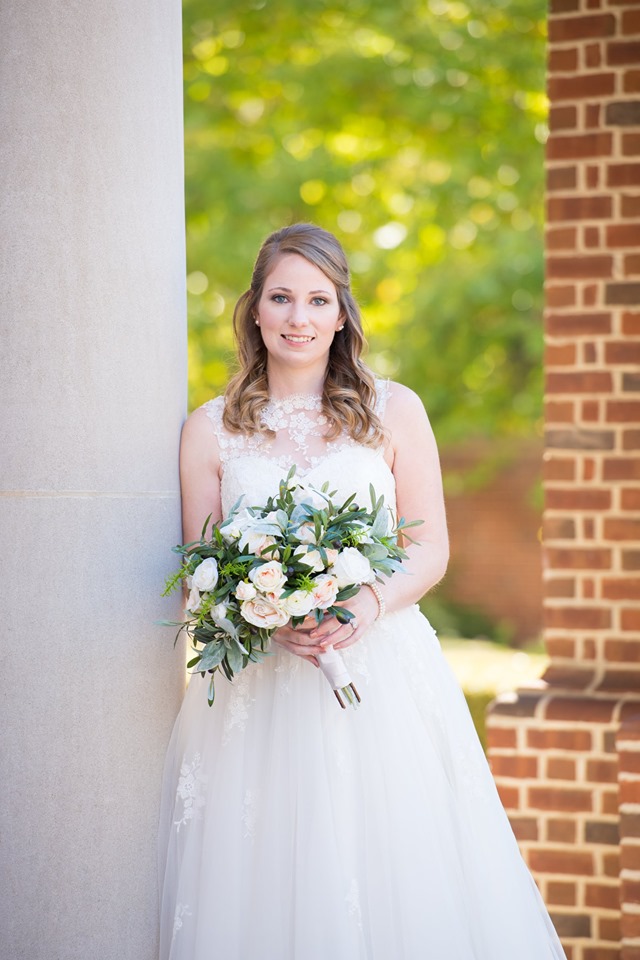