Coming from Virginia and Hawai’i, it was literally all coincidence that Brenden and I met. His dad was stationed for a month in Hawai’i and brought his family. We met at my church when we were younger, and became best friends. We talked for six years as really good friends, and when he asked me out I said no. He came to visit me in college six months later, and it kind of just fell into place! I tried on this dress during my first dress appointment and fell in love with it. I wasn’t ready to commit since the wedding was still a year and a half away, so I left to go back to school in New York. I couldn’t stop thinking about the dress and called Kleinfeld’s and cancelled my appointment there because of it. I went back to Casa Bianca Bridal and tried on a few others and they never clicked. Tried on this one and the tears just started flowing. Photographer Credits: Gracie Marie Photo 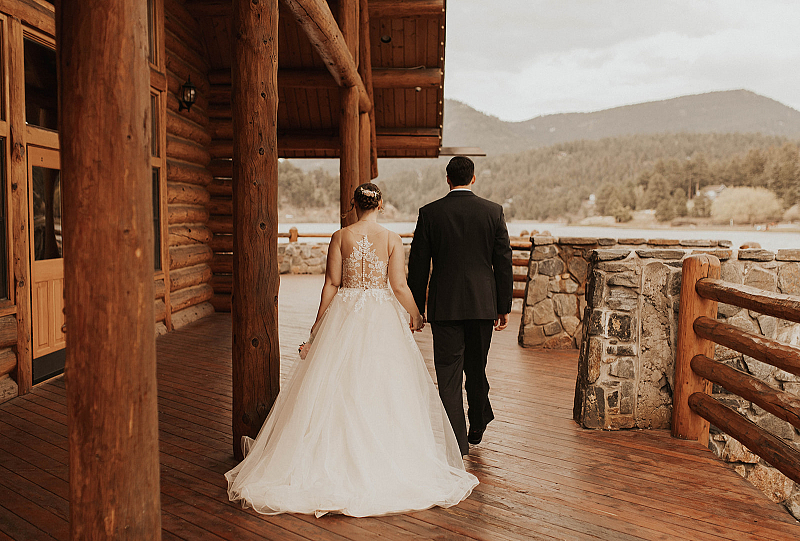 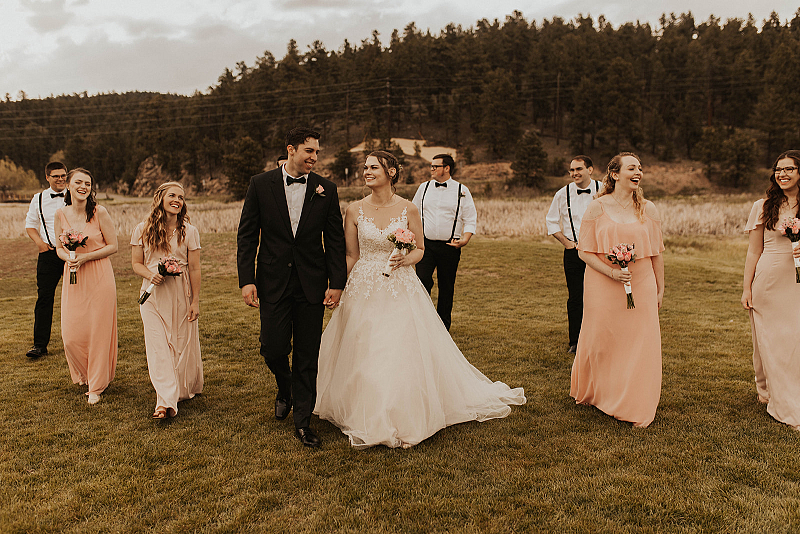