How she met her husband: Brett and I met in January of 2015 hiking saddleback mountain, a 16 mike hike to the summit of Santiago peak. We were with a group, all the rest of the guys were old friends of mine but I was curious to finally meet the other guy they had brought along: Brett, of course! I had heard about him because he ran cross country and track with the other guys in college and was quite the star. I also knew we had a lot in common because one of my close friends had pointed that out to me before the hike. I remember the moment in which we were introduced, it was very early in the morning as we wanted to get an early start to our hike. I walked in and he got up, turned to me and introduced himself saying he’d heard a lot about me. I was stunned that he shook my hand and was even more stunned by how handsome he was! I really think that in that moment I already knew he was the one for me. We spent a long day hiking that was well worth the hard work and that night the whole group met up again for the jacuzzi. From that point on Brett and I slowly but surely started talking outside of the group and eventually dating. We were both 19 when we met so even though early on we knew we wanted to get married, we waited until the summer of 2018. How she knew her dress was "the one": I had a rather clear idea of what I wanted my dress to look like when I went shopping. For example, it had to have a lot of lace, it had to be a-line or ball gown style and it couldn’t be strapless. I shared all this with the consultant and tried on various dresses that fit into this description. I liked many of them but had opposing feedback for each dress from each of my bridesmaids. Finally, I asked to try on a dress I had seen while walking around. It was a red dress but I figured it would also come in a white version. I tried it on and absolutely loved it! So did everyone else. However, I didn’t want to order it without seeing it in the white version. One of my bridesmaids asked if that same designer (moonlight bridal of course) had another dress in the store that was in an ivory or white to see the color. The consultant went to check and said she’d found a similar one by the same designer. I tried it on and from the moment I did I knew it was the one! This time when I showed the bridal party they all agreed that it was the perfect dress! Photography: @sarahseashellphoto Makeup and hair artist: @veronicafensel Florist: @kwasneydesigns Venue: @whisperingoaksterraceweddings 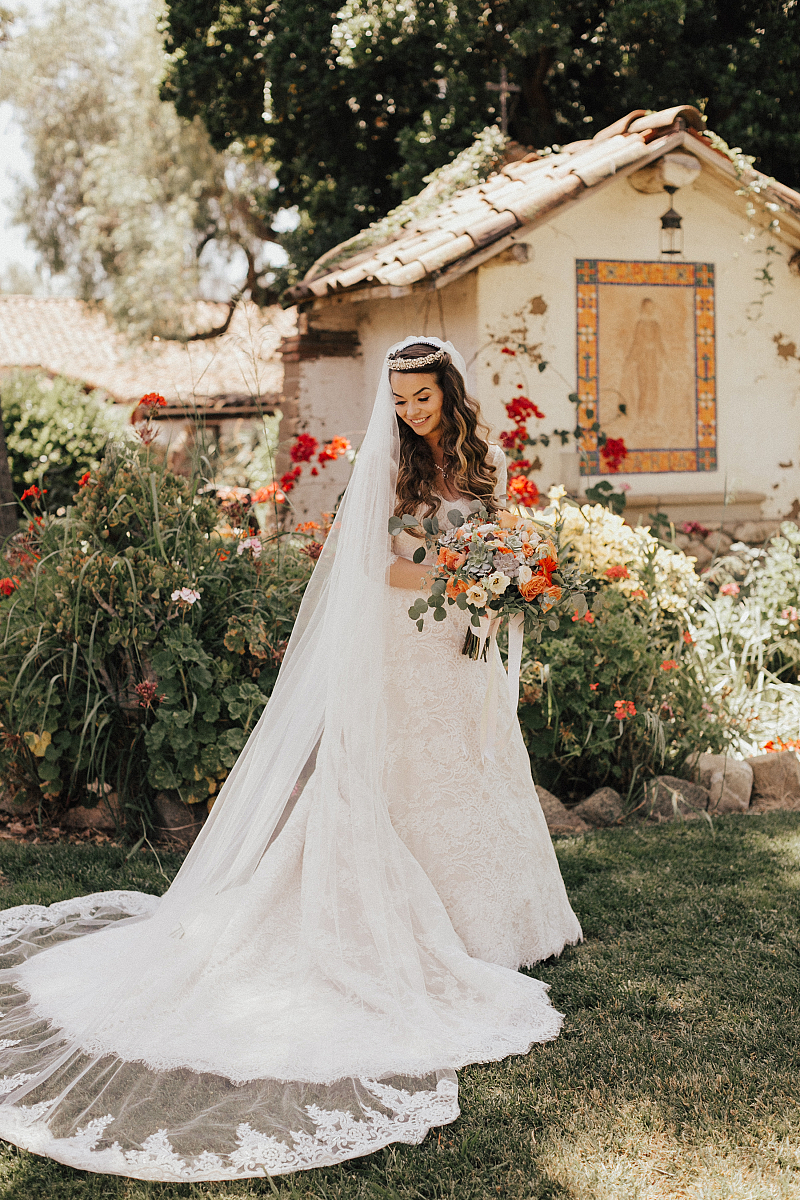 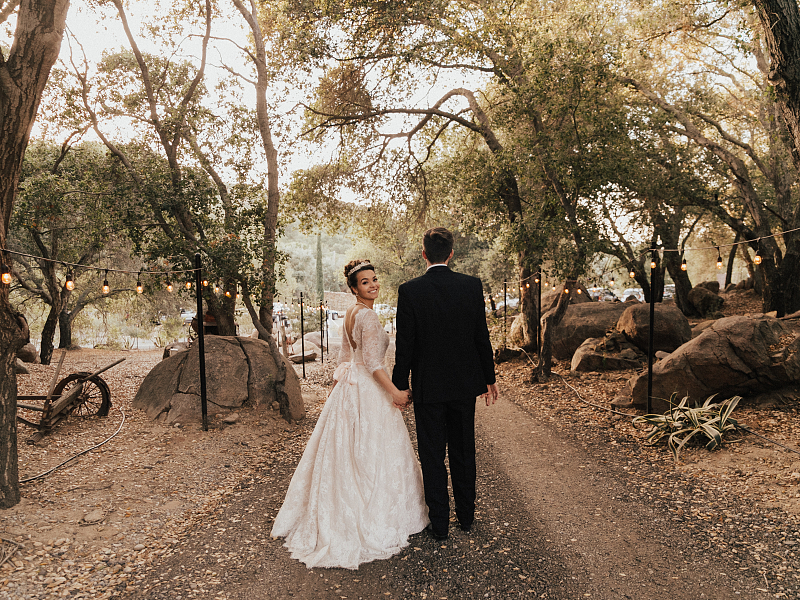 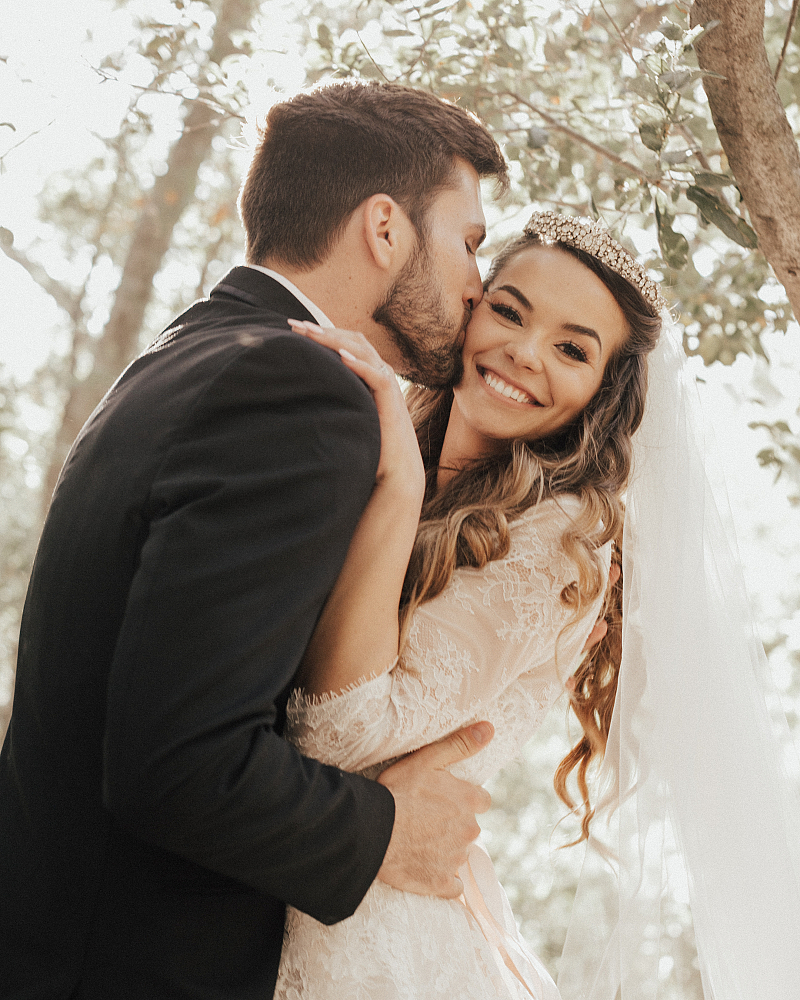