How she met her husband: My husband, Nicholas, and I met my freshman, his junior, year of high school. We were both seeing other people at the time, but the following year we both broke up with our exes around the same time. We didn't really know each other that well, but during our summer band camp for high school we got closer together. We were exclusively talking for about six months before we became an official couple, on January 1, 2015. About five months after us dating he went to boot camp for the marines. We've were in a long distance relationship for about two years. We finally got married July 4th of 2017. Photography: http://www.doublewindsorphotography.com/ 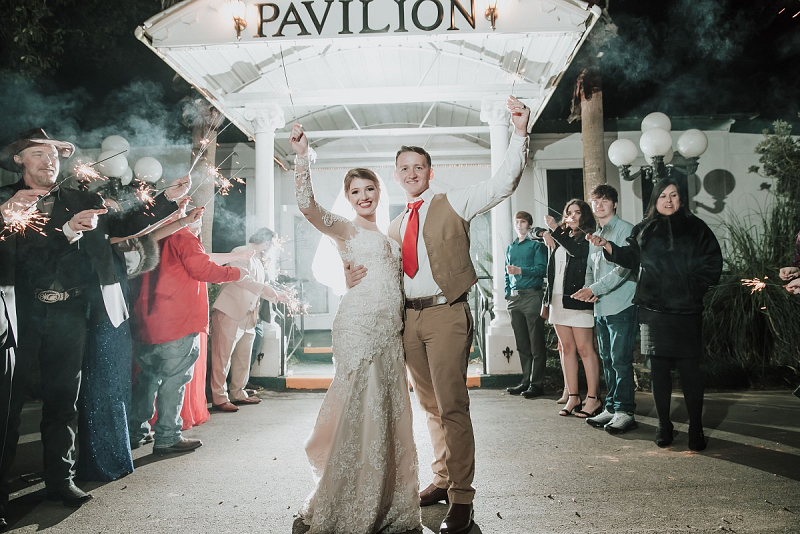 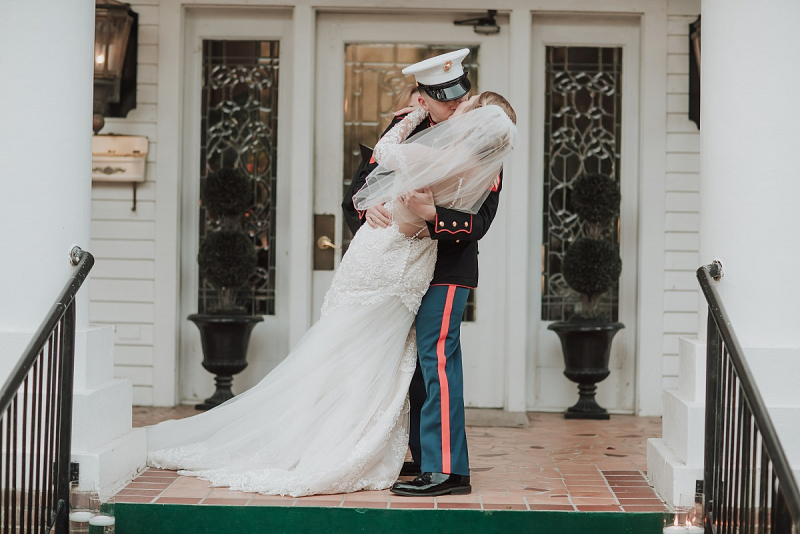