How I knew he was the one: We had met during a West Virginia University football game weekend in 2012, while he was in town. Both of us were avid WVU fans, but I wasn't ready for a relationship, let alone one that would be long distance. After I blew him off, we somehow by chance reconnected again in the exact same venue almost a year later to the date. Something was different in that second meeting. It was in our hellos to each other, the energy dangling in the air between us. The following morning, he surprised me by showing up at my doorstep with two bouquets of roses hours before the game. On New Years Eve 2013 as the elevator door opened and I saw him standing there in his suit looking dapper, I could feel the overwhelming emotions in my heart. His poise and the way he looked at me left me breathless, and it was in that moment I knew I had found what I had been hoping for my whole life. Here was the man I didn't believe existed on this earth months before that, and I had found him. That night after midnight became the first time I said, 'I love you' back to him, and less than three months later, we were engaged. How I found the dress: A very particular person when it comes to style, I was somewhat unsure as to what I was looking for in a gown. All I knew was that I wanted to look different from most brides I see and opt for a different style. With a vision of finding a low back cut gown, I coulnd't seem to find one up to my standards. Many of the dresses I tried on looking stunning but were missing that extra 'wow' I was looking for. Trying on at least 30 dresses between four different shops, I was starting to feel as if I never would. Then, I went back to the shop where it all started to look again. In my second appointment, I found the Moonlight Bridal gown with the low cut back, the sparkle in its tiny details scattered throughout the dress that made it stand out even more to me. When I tried it on and was pinned to show what it would look like when it was altered, I was beyond stunned. The dress lived up to my expectations and made my day that much more special. Not only had I found the perfect man, but I found the perfect dress! <3 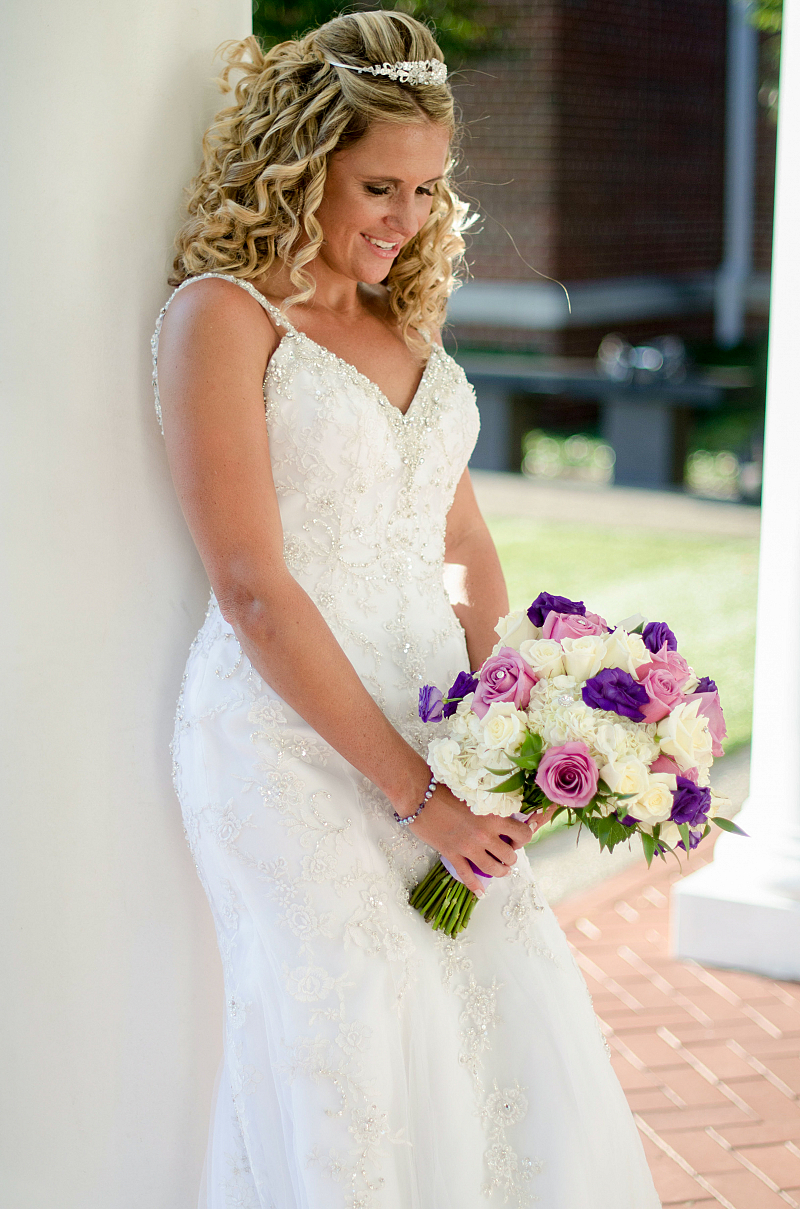 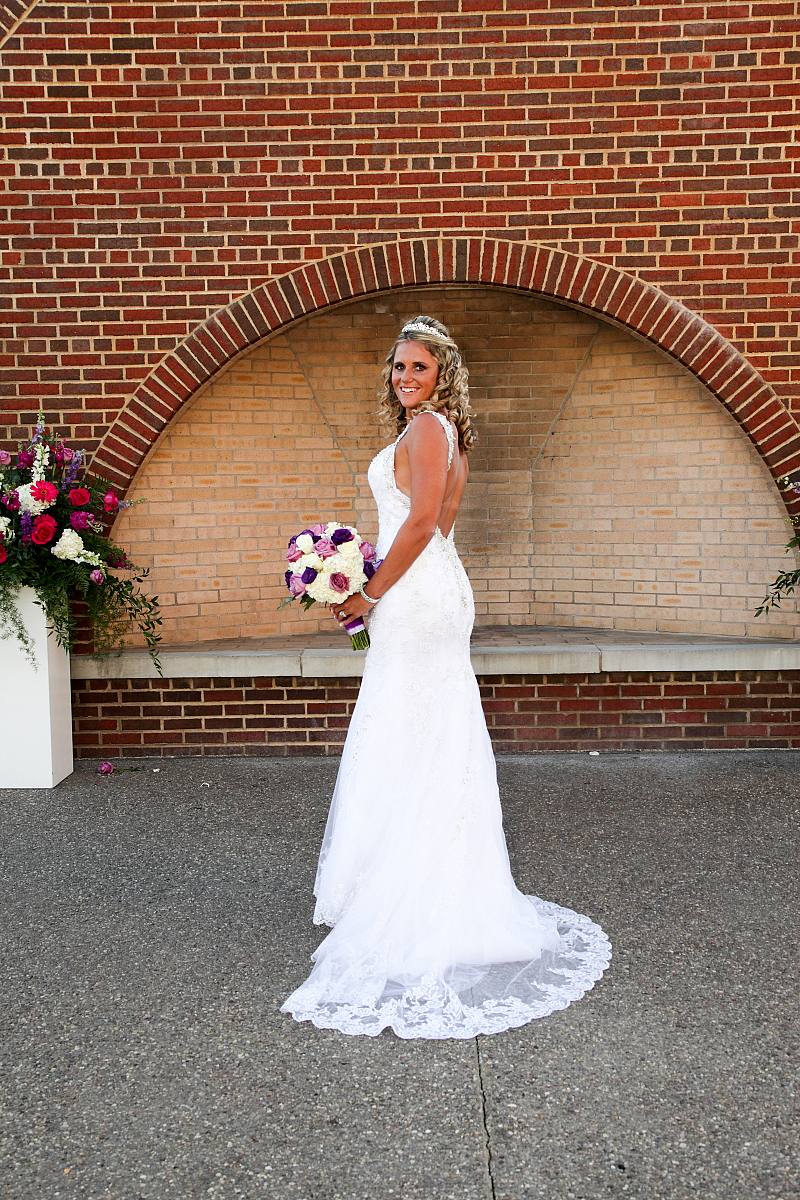